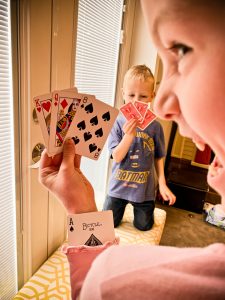 When I was 10 years old, I checked out a book from the library about folk legends. The book detailed stories of Big Foot, the Hydra and various other monsters that had reported sightings around the world. My favorite was the story of the Loch Ness Monster. Evidence for the monster was always really dubious but I think that’s what made me the most interested. The stories about Nessie, as she is called, were always vague and mysterious.

Ignoring Evidence of a Hoax?

There didn’t seem to be wild accounts of escape, barely believable battles or overly exaggerated descriptions.

Moonlight sightings or fuzzy photographs fed most of the lore around the monster which lended just enough plausibility to keep me interested.

I read as many books as I could find about the Loch Ness Monster and I remember pestering the librarian for extra resources like old newspapers from Scotland (she kind of rolled her eyes and told me that the county library didn’t have archives of foreign newspapers). This photograph from 1934 is what really made my 10 year old self a believer or at least a kid who really wanted to believe.

Eventually I moved on but over the years reminders popped up in the media that fed lingering hope of some leftover prehistoric animal swimming in the lake. While watching NOVA on PBS in the late 1990s, I caught part of a program focused on the Loch Ness Monster which declared the photo a hoax. Research dug up from the photo led back to a man named Christian Spurling who in 1994 admitted to building a head and neck from wood and putty then attaching it to a toy submarine. The mystery behind this famous photo was now explained. But what’s interesting is that Ian Wetherell, the step-brother of Spurling, admitted in a 1975 article that they had created the hoax and he gave specific details about the original photos that should have been taken seriously. Little attention was paid to the article and was soon forgotten–the picture, however, would continue to thrive in folklore for nearly 2 more decades.

Critique And Not Just Believe

Why would this 1975 article be mostly ignored? You would think that Wetherell’s admission coupled with the extra detail he provided would be cause for people to dig deeper but it wasn’t. Maybe the local legend was so strong that, like me at 10, people just wanted to believe and so they ignored evidence that didn’t support the existence of the monster. Whatever the reason was, it should spark a conversation about how to detect bad information and the importance of having solid reasons for what we accept as true.

What Is A Bias?

Kids need to first understand what a bias is and that they influence everyone. A bias can be defined as allowing personal opinions to influence your judgment. Biased thinking can sometimes be harmless like only buying chocolate ice cream for your family because you just love chocolate (even if the rest of the family does not). However, racial or religious biases cause people to act in terrible ways that can lead to violence.

Biases can cause you to make quick judgements about what is true based on other things you already believe are true. Our brains are just setup like this so we can react quicker to events in our lives (more on how this relates to tribalism). All people have biases–the important thing is to be able to recognize when our behavior is influenced by them.

There are many different types of cognitive biases that can mess things up for us when trying to make rational judgments. I’m only going to mention 4, but these are important ones that you can identify every day. Go over them with your kids and make sure you point out that these biases are often subconscious. Our brains are conditioned to rely on them and we often don’t realize we are doing so. And once you teach them to your kids, they will always let you know when you have bad reasoning.

After explaining these definitions to your kids, go through the following scenarios and have them identify which of the above biases it reflects.

Lastly, have your kids commit to be on the lookout for one of these 4 biases during the week. Have them report back to you if they notice themselves or others relying on them for their actions.

Do You Have a Good Reason?

Many of the decisions we make in life come quickly and don’t require a whole lot of thought. For example, a parent might ask a child what they want for lunch and they quickly respond with “PB&J” or when it’s time to go outside and play they head for the swings. The consequences of these decisions don’t normally require good reasons because it’s just exercising a preference. However, there are other decisions to make which do require some good reasons such as friends they spend time with or a career path they take.

For kids this is especially relevant to what they hear from others and what they chose to believe. Just for fun, I asked my kids to tell me some of the best things they have heard other kids say recently. Here’s a few gems:

I’m sure you’ve heard equally amazing things from your kids. Try this out with them. Note: This is meant to be a combination of silly and ridiculous but the point is that they really should gather good reasons before believing someone.

Try this activity to help your kids justify and critique statements by looking at the reasons behind them. 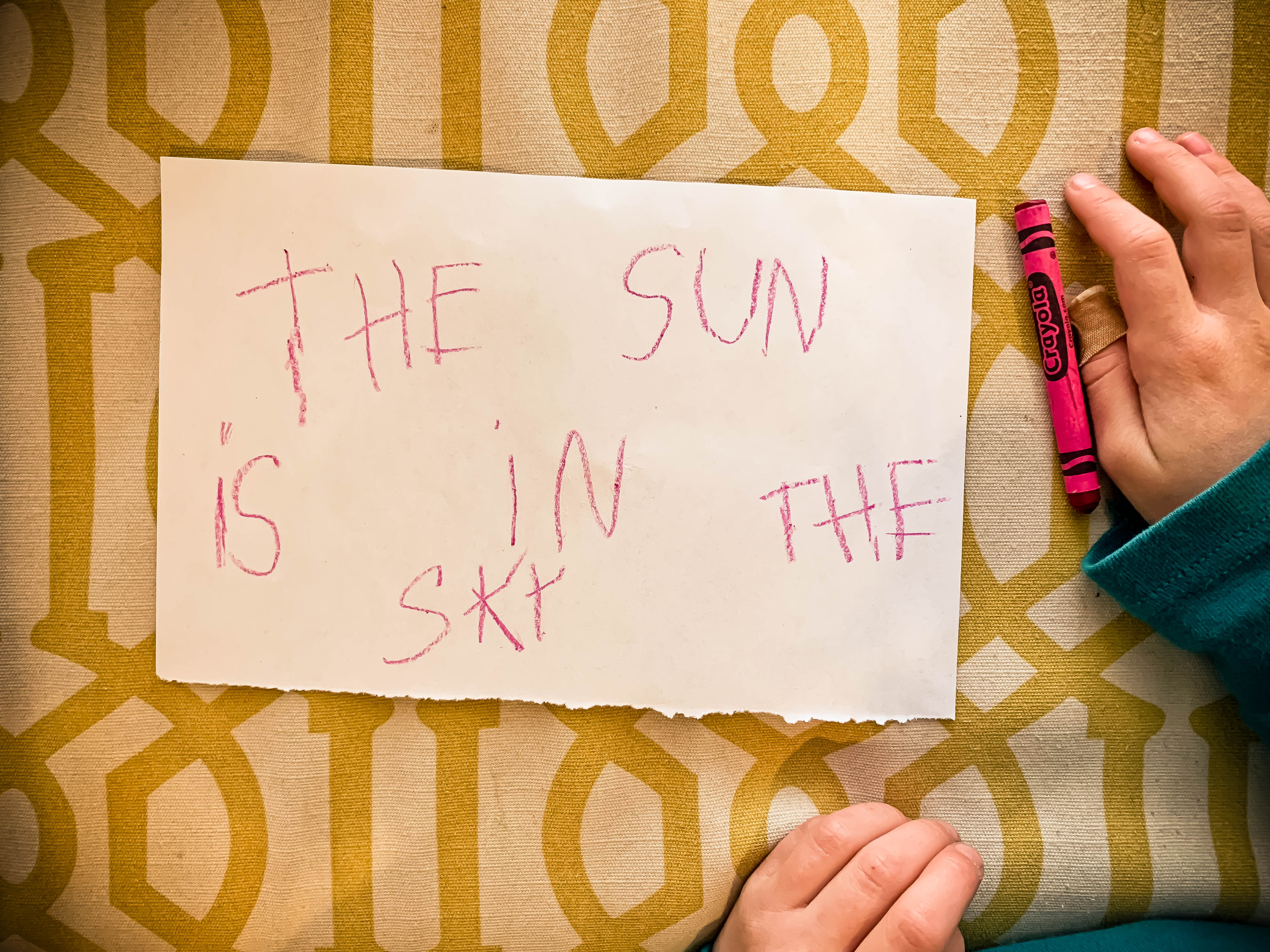 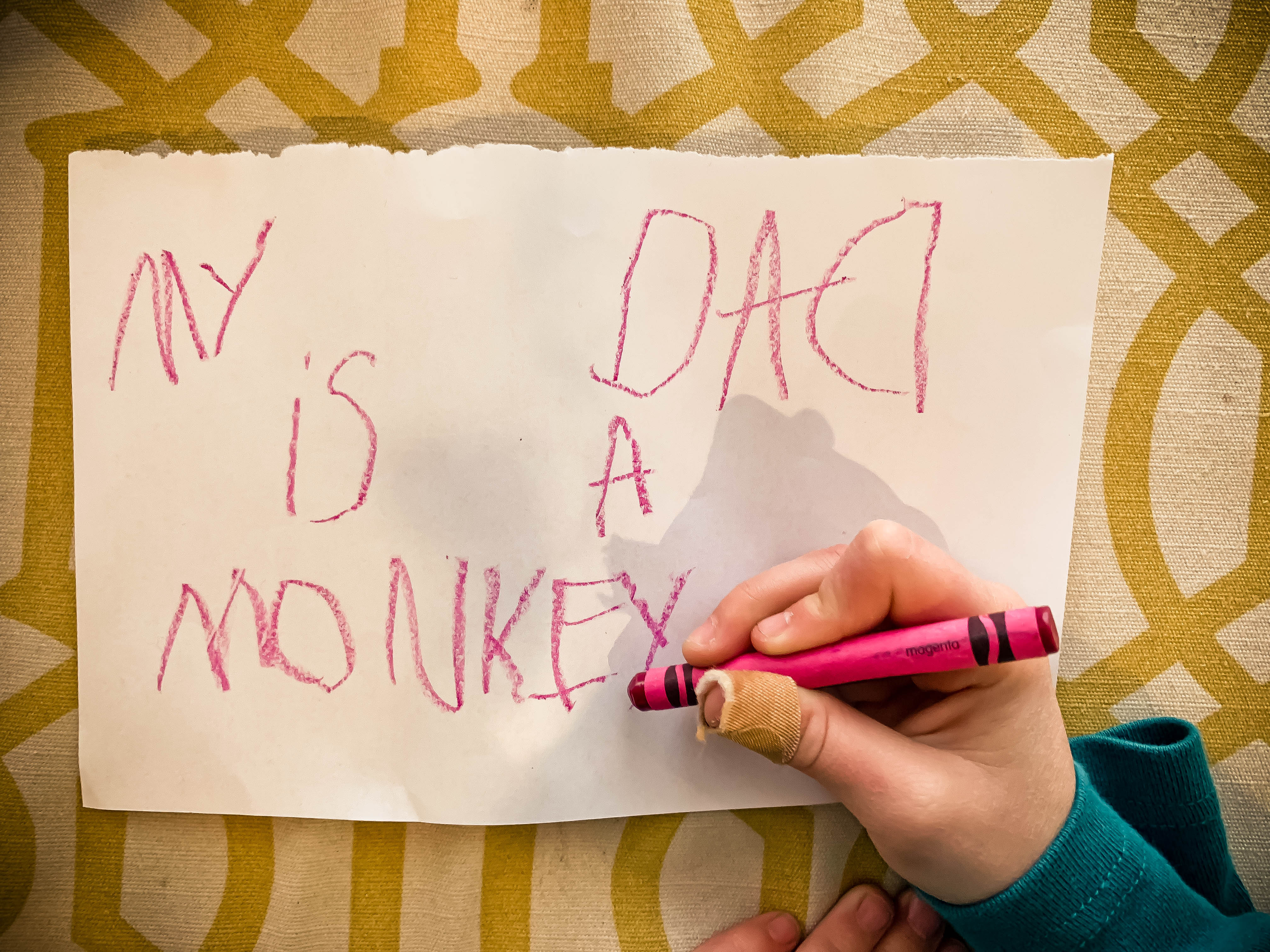 Try to be creative as you critique the reasons. Let the child lead off with the critique and be sensitive as you do this (my son gets his feelings hurt easily so I tried carefully to avoid implying that his reasons were bad). Using the phrase, “what if….” or “what about….” when critiquing can expand into more of a thought-exercise rather than seem like a right/wrong test.

I hope this has been an enlightening exercise for your kids. Mine really laughed as we went through their kid rumors. They thought most of what they heard was ridiculous, but I think there was still a little room in them to wonder if maybe….somehow…Sprite really could come out of that drinking fountain.